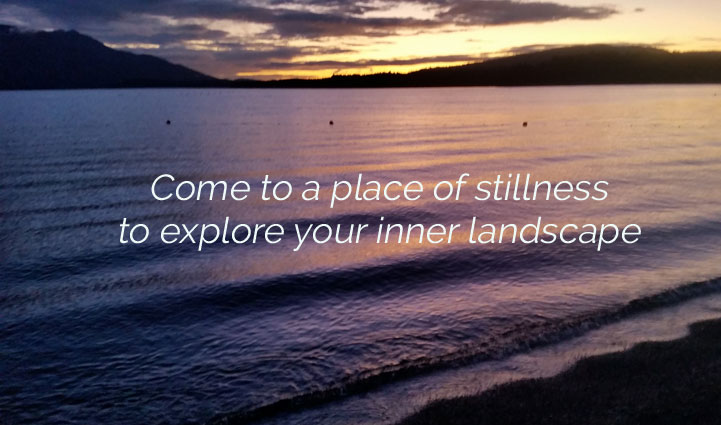 Lindsay is a Registered Biodynamic Craniosacral Therapist practicing in Greymouth and Moana.

Growing up in the Bay of Plenty allowed her to spend free time swimming in rivers, playing in native bush and with family camping. It cultivated a love of being in nature and with family as a ‘resource for health’.  In later years travelling for 8 months in South East Asia, living with few material possessions and eating a simple diet enlightened her to life’s greatest treasure ‘health’.

A practice of Yoga, Chi Kung and Meditation, a love of Music, Reading and Cooking (gleaned from her Mum), a special interest in ‘gut health’ (focusing on fermented and whole foods) all have bolstered her ‘resources for health’.

Through dealing with Cancer she was led to a deeper self-scrutiny, her own ‘health’ and family became paramount.

While receiving Chemotherapy she accepted the offer of Craniosacral Therapy.   For Lindsay, Cranio became another ‘resource for health’, it was immeasurable support during severe illness, instrumental in releasing held trauma, resetting a hypersensitive nervous system (reducing stress/anxiety), relieving chronic back pain, giving clarity and renewed vitality.

Once again she acknowledged life’s greatest treasure ‘health’  and was encouraged to extend her skills and study Biodynamic Craniosacral Therapy.

Caring for the Environment’s Health

Lindsay is a strong advocate of caring for the environment and is mindful of allergy sufferers so uses gentle plant and mineral based cleaning and washing products in the clinic and home. No nasty chemicals.
She endeavours to use reusable/washable covers for therapy tables, pillow and cushions covers wherever possible.

She asks that clients refrain from using strongly scented deodorants or perfumes while attending the clinic to assist other clients with hypersensitivities and allergies.